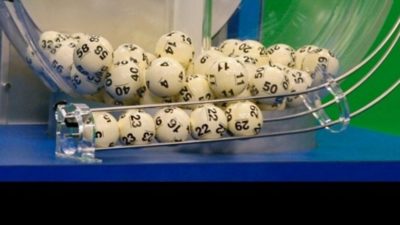 2 Replies to “Respite – The Pause that Refreshes”